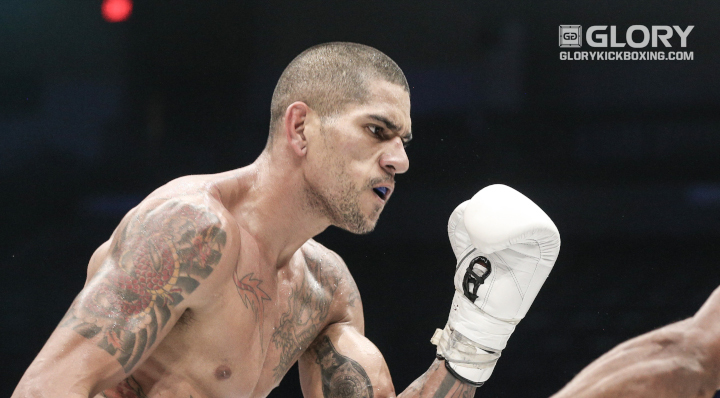 Middleweight champion Alex ‘Po Atan’ Pereira is the winner of the GLORY 58 CHICAGO award for ‘Performance of the Night’.
The Middleweight world champion defended his belt with a clear unanimous decision victory in the evening’s main event.
Every judge had Pereira as the winner of the fight, with his fourth-round knockdown of Marcus sealing the deal.
It was Pereira’s third defense of the belt and follows back-to-back wins over Yoursi Belgaroui. Pereira is now on a four-fight win streak.
Post-fight, he sent out a challenge to light-Heavyweight champion Artem Vakhitov for a “champion vs champion” showdown.