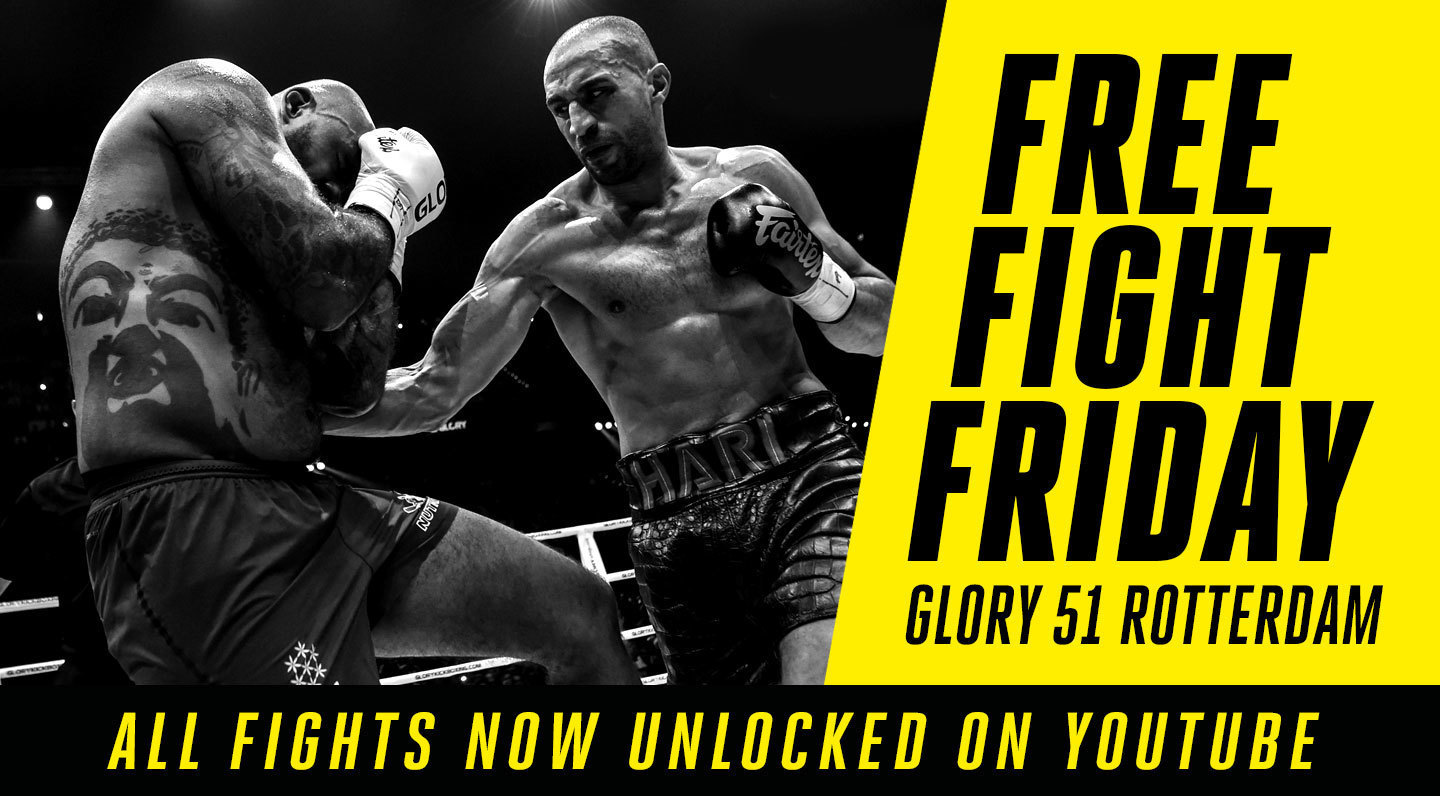 The first half of the tournament pitted GLORY veteran Alan Scheinson against Thongchai Sitsongpeenong after an extended layoff to serve with the Thai army.

In the second half of the tournament, French Muay Thai stylist Jimmy Vienot squared off against a game Eyevan Danenberg.

Heavyweights Daniel Skvor and Tomas Mozny battled it out in the co-Headline event of the night.

The night was capped off with the highly-anticipated rematch between Badr Hari and Hesdy Gerges. A sold-out crowd inside the Rotterdam Ahoy arena cheered for all three rounds as this bitter rivalry came to a close.