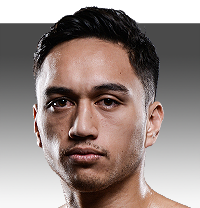 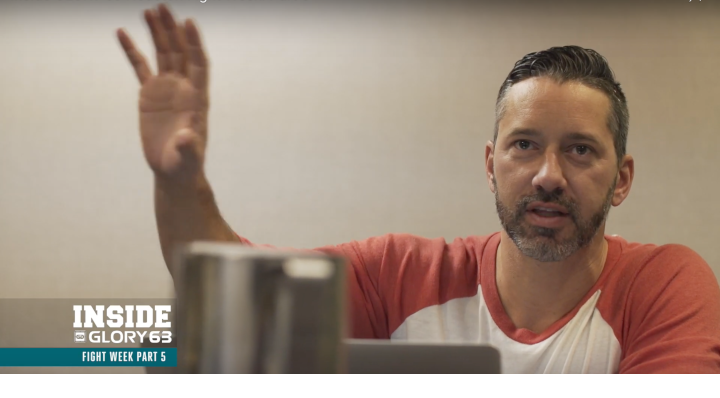 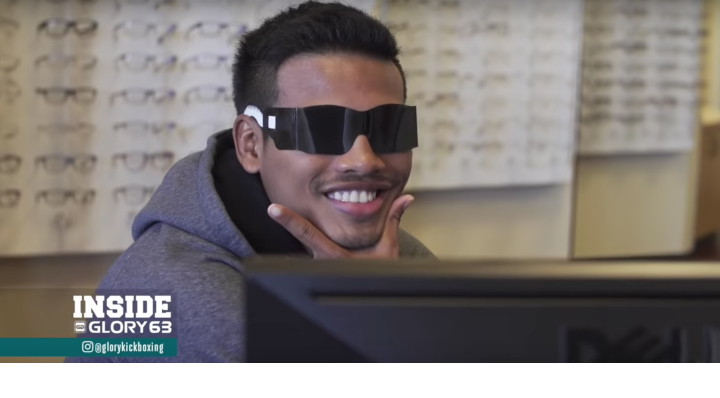 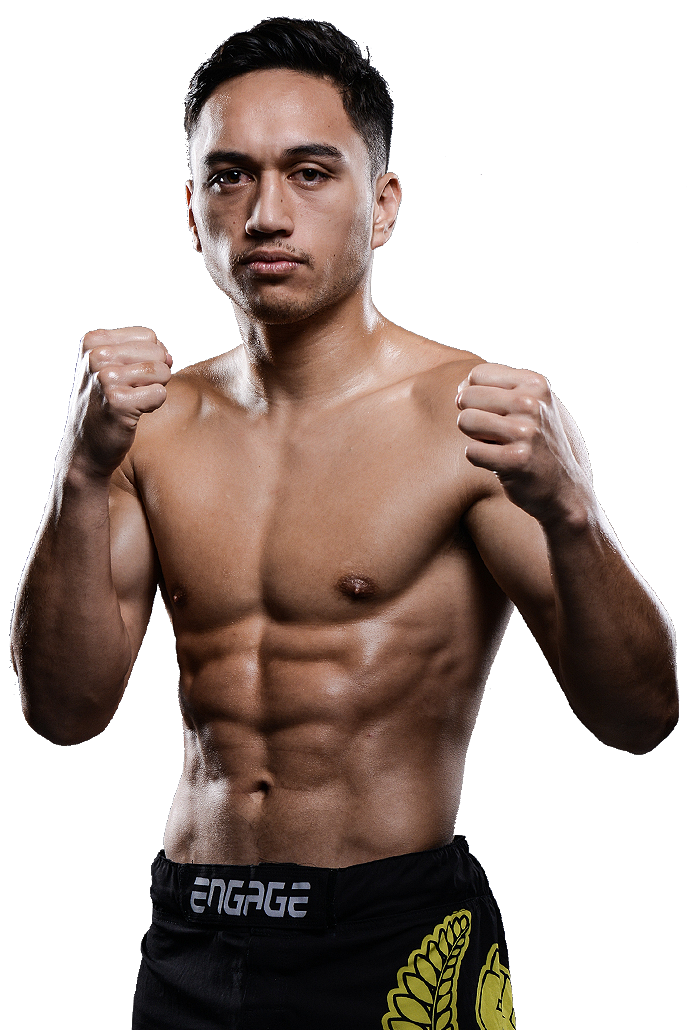 Quade Taranaki’s first training environment was his own back garden in New Zealand.
His father, a lifelong martial artist himself, started young Quade on the path early in life and used to coach him on the pads most evenings in their garden.
His father’s base art was Lee Gar Kung Fu. As he got older, he began supplementing that with kickboxing, following the example of famous New Zealand fighters such as Ray Sefo.
When he turned 16, he was judged ready to make his competitive debut. It was a success - Taranaki won by knockout and says that from that moment, he knew this was the path he wanted to follow in life.
Some years later, the young featherweight found himself having exhausted his home circuit. In search of pastures new he set his eyes on China, where a strong kickboxing scene had emerged.
Taranaki packed his bags and relocated to Shenzen, China, where he spent several years living as he traveled all over the country to train and fight.
In one of his more memorable contests, he fought in a ring which had been erected at the very top of a mountain, in order to be closer to the spirit world. Between rounds the fighters were given oxygen from tanks in their corners. He says the unique experience is not one he wants to repeat.
Less unorthodox, but still impressive, was his victory in a four-man tournament over more established opponents. That victory opened a lot of doors for him in China and led to more regular bookings.
When GLORY first ventured to China in 2017, Taranaki was one of the names on the radar. He debuted at GLORY 46 GUANGZHOU and put on an impressive performance even as he ended up losing a decision.
“I am young in body but I am experienced beyond measure thanks to my time spent in China fighting on a regular basis at a very high level. I have won fights with no friends in the crowd and no coach in my corner, just my own motivation to put in the work in order to get where I want be,” he says.
“My fights in China have been difficult but it has built my character and kickboxing ability. Many fighters in my division have not left their comfort zone, they have not been exposed to the game like I have.
“I think it is important to test yourself in this manner and not be wrapped in cotton wool by a coach or manager, I have been thrown in with top names on short notice and came out on top. Not many can say that.“