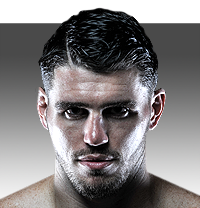 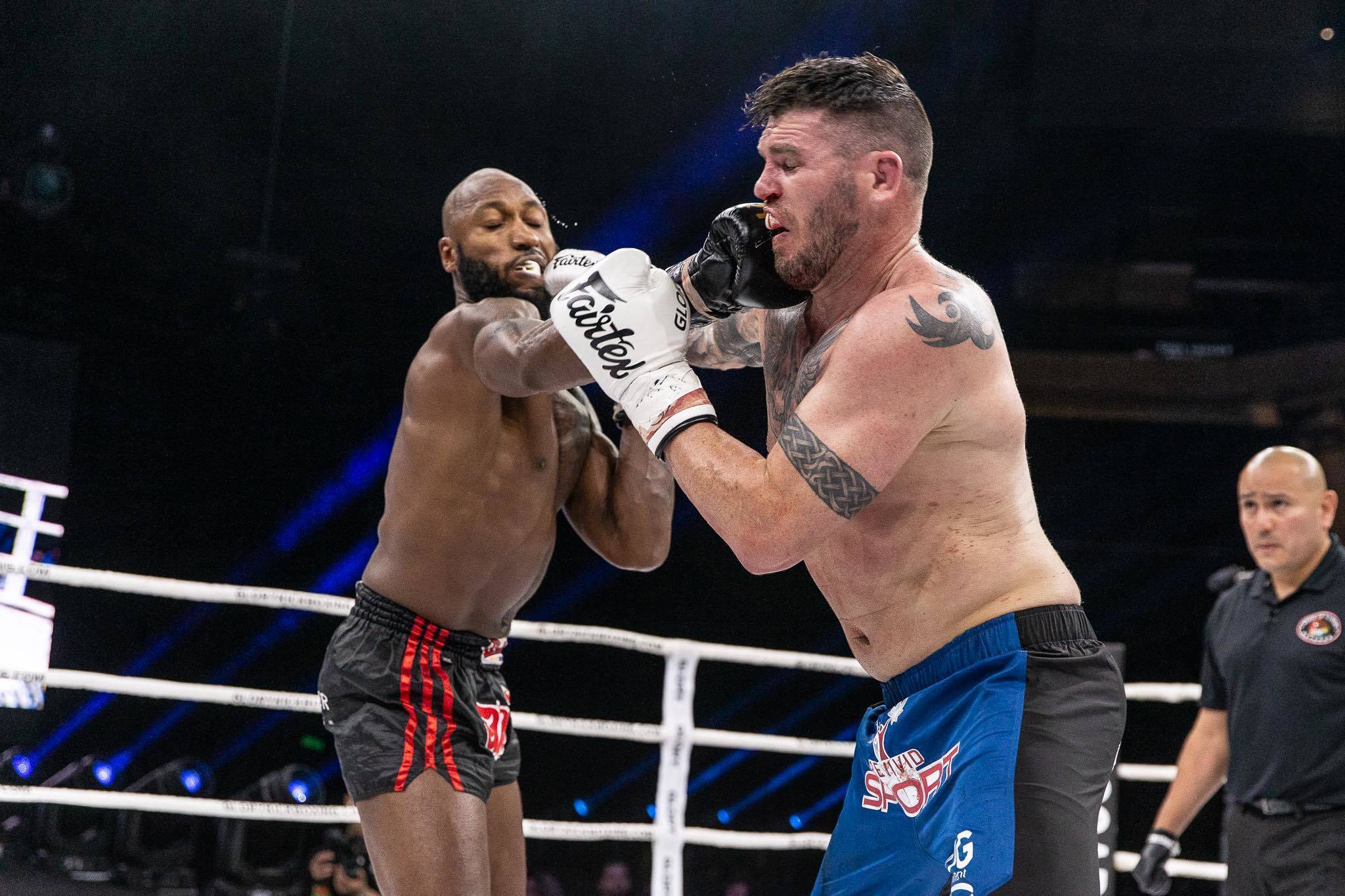 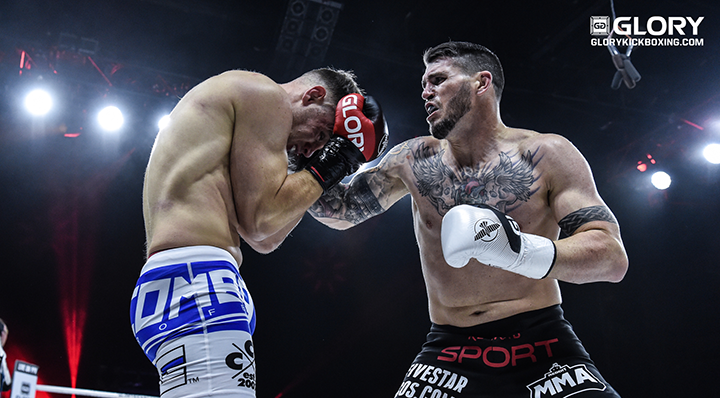 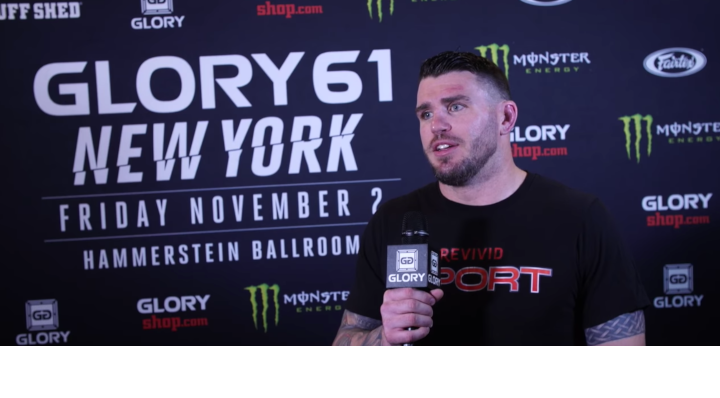 Chris Camozzi looking to keep climbing the ladder after New ...

This Was: GLORY 61 New York 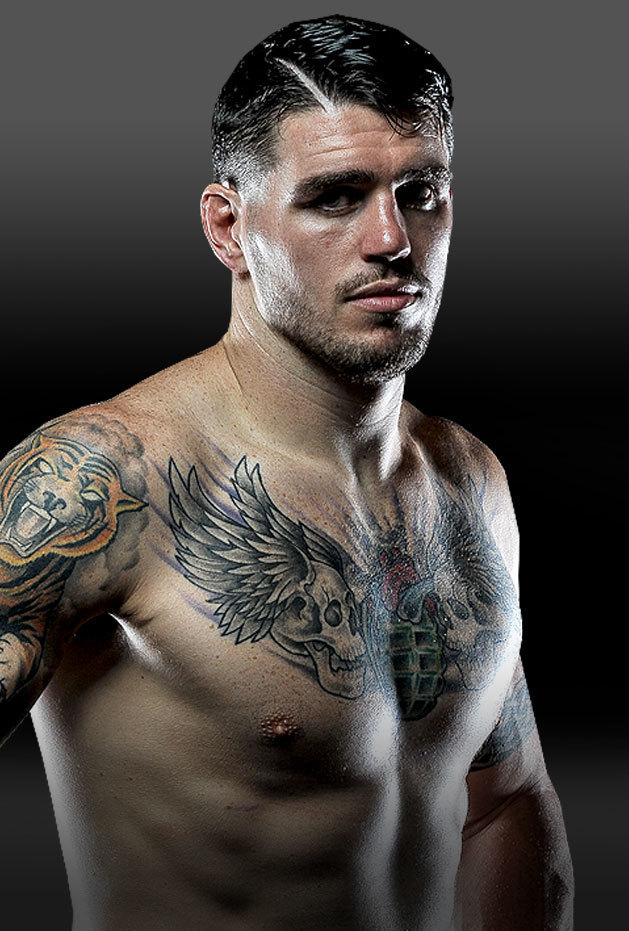 Chris Camozzi played rugby and wrestled in high school and then played competitive rugby in college. Once college was done he looked for something else to channel his competitive energies into and a friend told him about the rising sport of Mixed Martial Arts.
He had his first professional fight in 2006 and went on a run which would earn him a spot on The Ultimate Fighter season 11. He won his fight to get into the reality show’s fighter house but sustained a broken jaw in the process and had to drop out.
Six months later he was invited back to fight on the season-ending finale card in Las Vegas, where he earned a win and a UFC contract. If one includes the fight on the TUF 11 series, Camozzi has had 20 fights under the UFC banner all told (although officially, TUF fights are “exhibition bouts” and don’t count on a fighter’s professional record)
One of the fighters he faced during his UFC run was Dustin Jacoby. In January 2012 they fought on a UFC FOX card in Chicago and Camozzi scored a third-round submission win. After that they became friends and training partners. They are both now at Factory X and corner each other when they fight.
(Fun fact: the first time Camozzi was ever in Chicago, it was to fight Jacoby. The second time he ever visited Chicago, it was to corner Jacoby, at GLORY 44)
Camozzi says that he loved stand-up fighting from the time he first came across MMA, but that at the time the only options for a competitive circuit as a fighter were either boxing or MMA.
Once GLORY came along, it got his attention in a big way. (His younger brother Brian fought on some GLORY undercards in Denver and eventually made it to the UFC himself last year). Now that he’s made the transition from the UFC to GLORY, he’s enjoying himself immensely in training.
“It’s great just focusing on one thing, not having to train multiple disciplines per day… I think I can hit a lot harder now because I don’t need to worry about the takedown, I can sit down on my punches and throw harder, not have to pull my hips back in anticipation of a takedown. Dustin told me he can already feel the difference in sparring,” he says.
“I’m having the best sparring rounds ever. I’m seeing more things, hitting more angles, my speed and power have improved. seeing a lot more things, hitting more angles. I can tell my speed and power have improved.
“I am two different fighters in MMA and kickboxing. I can throw with way more power in kickboxing, commit to every strike because there’s no takedown risk. I can just sit in the pocket and let them rip.”