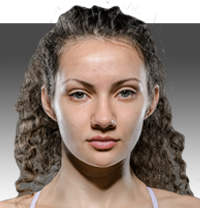 This Was: GLORY 67 ORLANDO 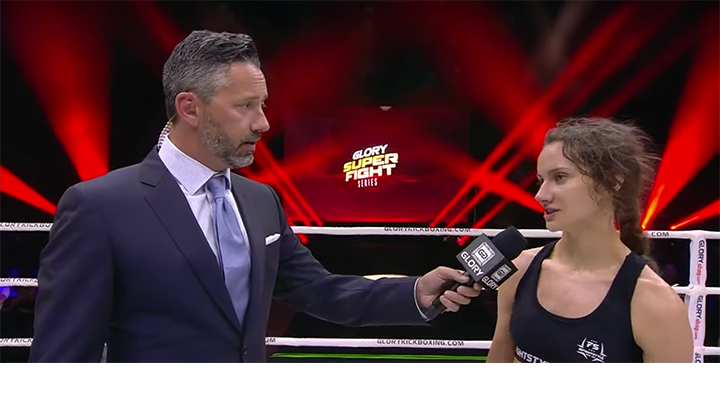 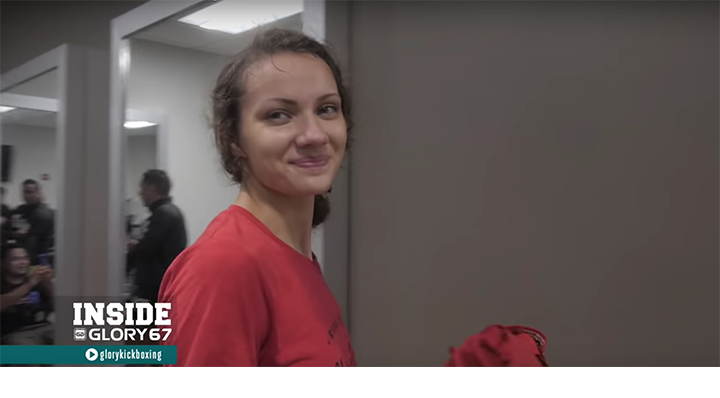 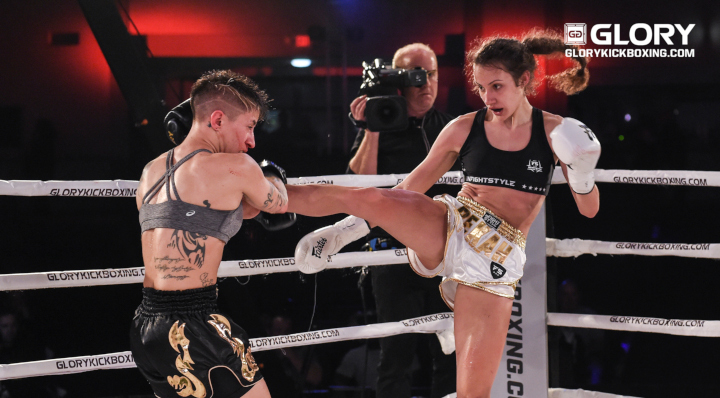 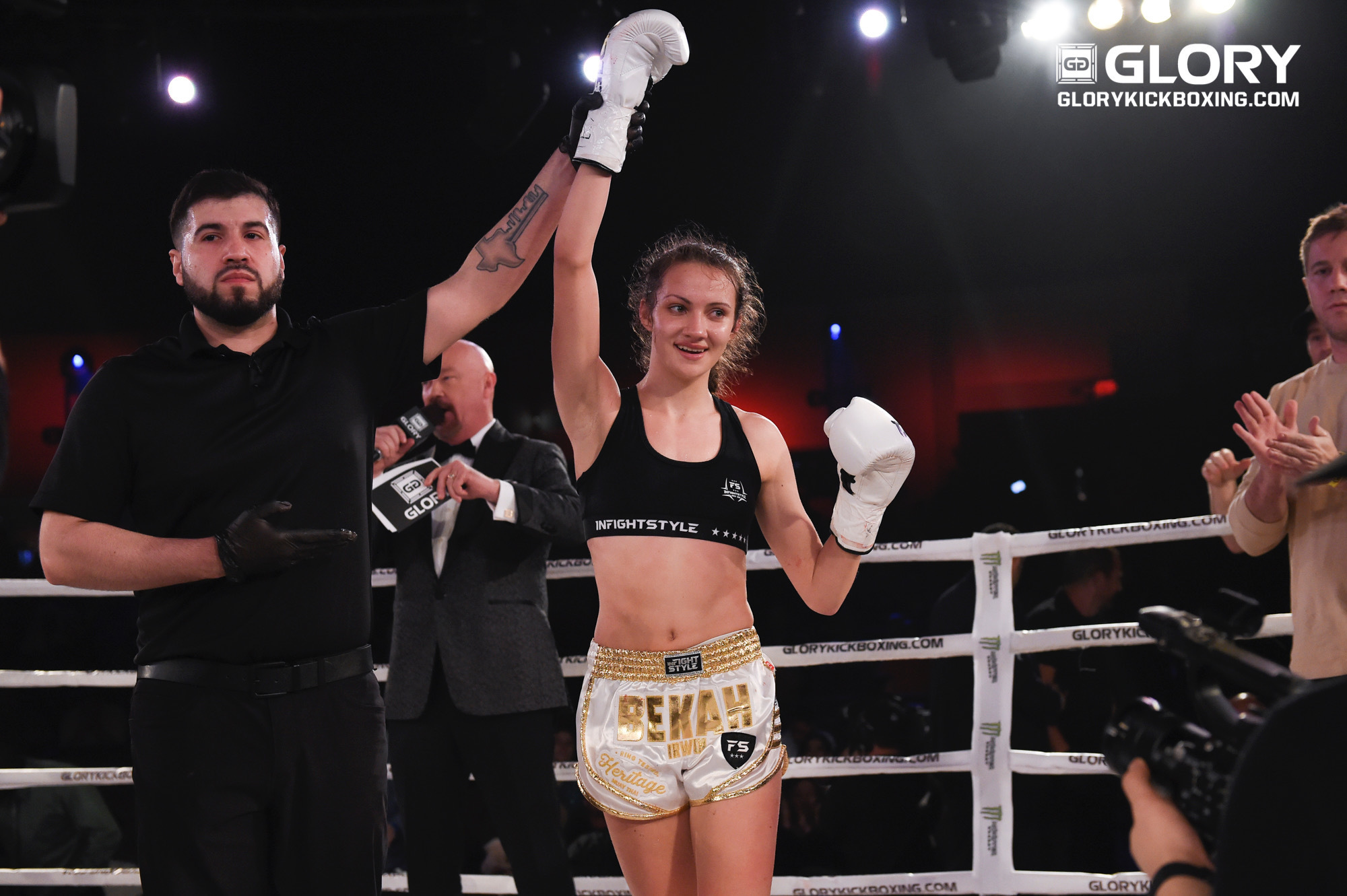 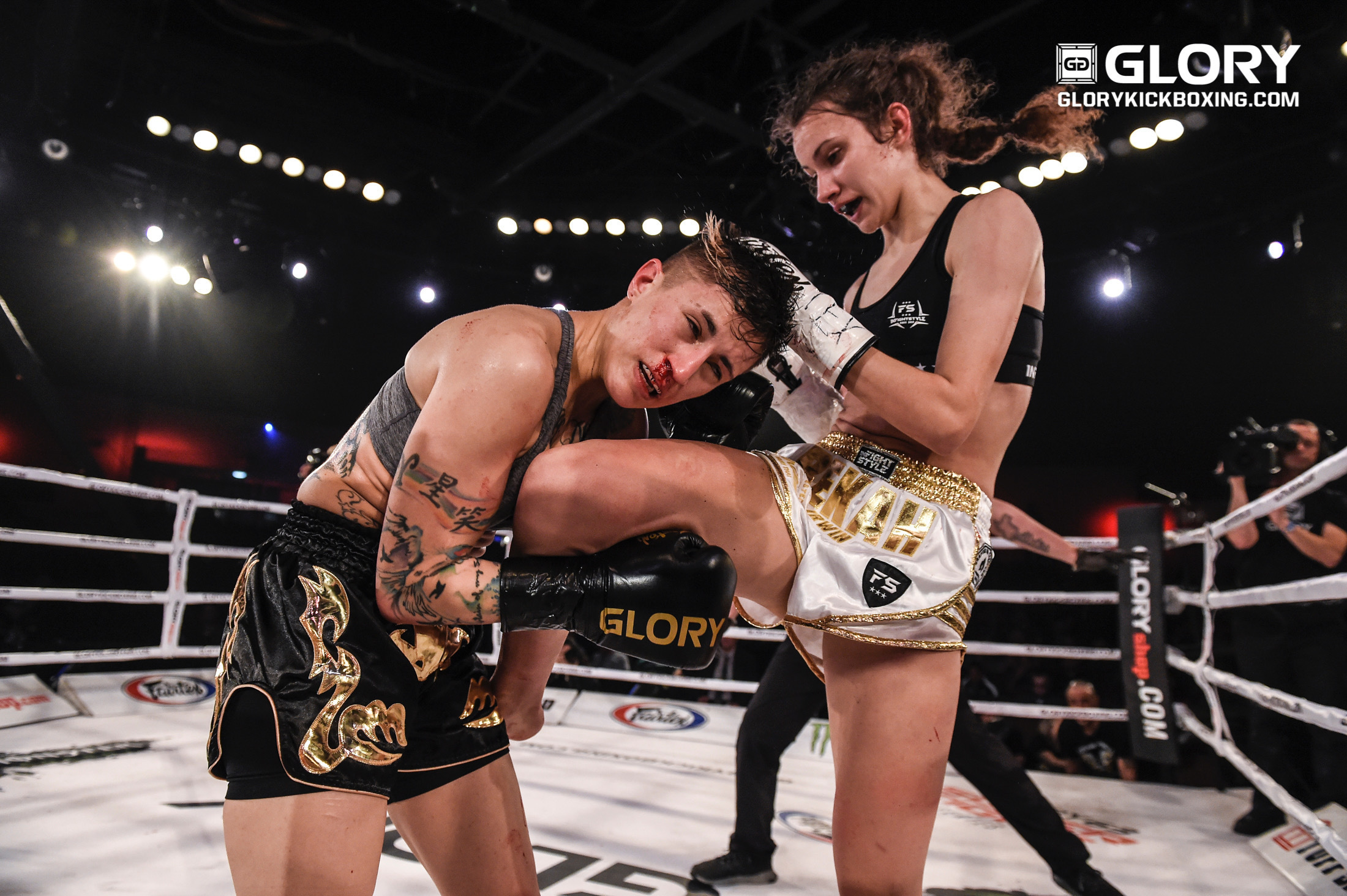 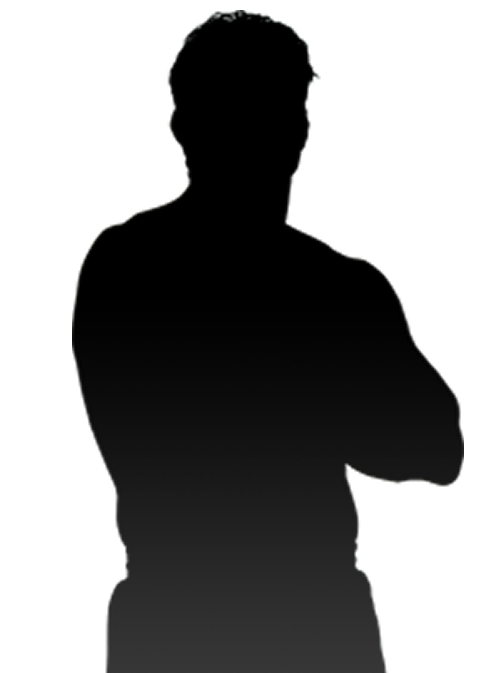 Before even stepping foot in the GLORY ring, Bekah Irwin set a record in the organization, being the youngest fighter ever to sign with the world’s leading kickboxing organization.

Irwin, a Muay Thai prodigy from Houston, Texas, expressed interest in fighting for GLORY even before turning 18 but had to wait until reaching legal adulthood before she could enter a contract negotiation.

Given that she signed her contract just days after turning 18, it seems likely her record as the youngest fighter ever to sign with the organization will stand for some time.

Irwin was introduced to Muay Thai in her early teens, following her father into the gym. She had her first fight at the age of 15 and knew that she had found her calling.

The extensive Thailand connections of Michael ‘Chase’ Corley, her coach at Heritage Muay Thai, meant she quickly found herself fighting out there, where the toughest fights in the sport are to be found.

Her first visit to Thailand was in 2016 when, at the age of 16, she travelled to take part in the Youth World Muay Thai Championships. After that she says she was “constantly” traveling to Thailand - “Bangkok, Chiang Mai, Buriram, all over the country."

Many kickboxing fans will be familiar with IFMA (International Federation of Muay Thai Amateurs), the leading international body for amateur Muay Thai competition.

IFMA’s mission is to ultimately see Muay Thai become part of the Olympic Games and to that end it has staged regular world championship competitions annually, giving male and female fighters the chance to represent their country.

In the 2017 tournament, for example, she stopped her Thai opponent with a head kick in the quarter-final stage then won a clear decision in the semi-finals. In the finals, a day later, she so overwhelmed her French opponent that the referee stopped the fight, declaring Irwin the winner by RSCO - ‘Referee Stops Contest: [Opponent] Outclassed’.
To be a consistent winner of IFMA competitions is a serious pedigree. GLORY light-heavyweight champion Artem Vakhitov shares it, as did late welterweight champion Marc de Bonte, plus UFC fighters Valentina Shevchenko and Joanna Jędrzejczyk and GLORY’s own Sofia Oloffson.
Irwin followed in their footsteps by making the jump to professional competition and looking to become world champion.

“GLORY is a big jump, it’s a big platform but I am really excited,” she says. “GLORY rules suit my style because there’s no clinching. I don’t like too much clinching. I am a hitter," she says, observing that that no-clinch rule in GLORY actually benefits her when compared to the rules of Muay Thai competition.

“It’s a tough division but I think I am going to do well. Fighters like Sofia Olofsson, who I have been watching since she was in IFMA, plus Tiffany van Soest and Anissa Meksen… I’ve been watching them all, I’ve been studying.

“I am looking for a quick rise. I want to climb the ranks as quickly as possible and I think I’ll do that."