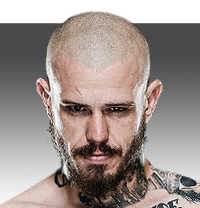 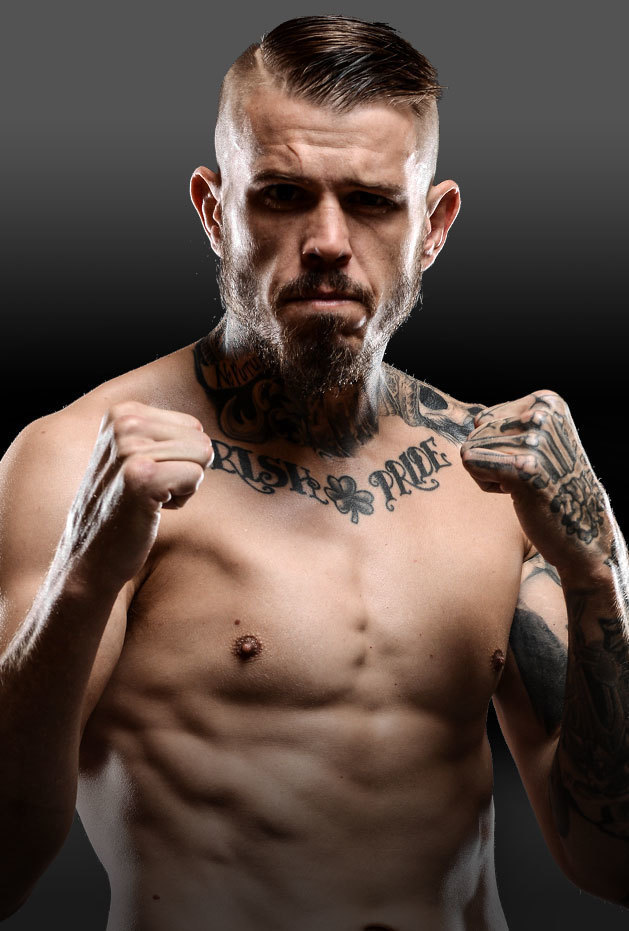 Casey Greene is from Los Angeles, California and - Greene by name, green by nature - traces his ancestry back to Ireland, making him one of an estimated 33 million Americans (10.5% of the population) who have some form of Irish heritage.

That bloodline plays a part in Greene’s fighting spirit; so too does sheer determination. Greene’s personal motto is “Whatever it takes” and he applies that to all areas of his life and training in his quest to establish himself as the top middleweight on the planet.

Greene started his training under Carlo Dekkers, brother of the late Muay Thai and kickboxing icon Ramon Dekkers, who is one of Greene’s fighting icons. Originally from the Netherlands, Carlo has for many years spent extensive periods based in Los Angeles as a coach.

Stylistically he embraces both Muay Thai and Dutch-style kickboxing with a view to creating what he terms “beautiful violence”.

“I am young in the sport and have thrown myself straight into the fire and that is why I am progressing so fast,” says the GLORY 23 LAS VEGAS Middleweight Qualification Tournament finalist.

“My biggest and best fights are in front of me. I will be the best in the world, whatever it takes. My fighting style is well rounded and I can do it all. I am improving in the gym daily. There is no fighter or style that is safe from me!”

Away from the ring, the only thing Greene lists as a hobby is spending time with his wife and their young daughter.

“All I care about is the health and well being of my family and becoming the best fighter in the world,” he says. “I don't care about football , basketball, playoffs or anything else. Fighting is my focus, hobby and passion.”