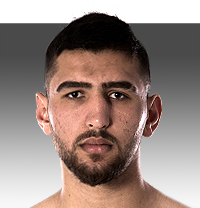 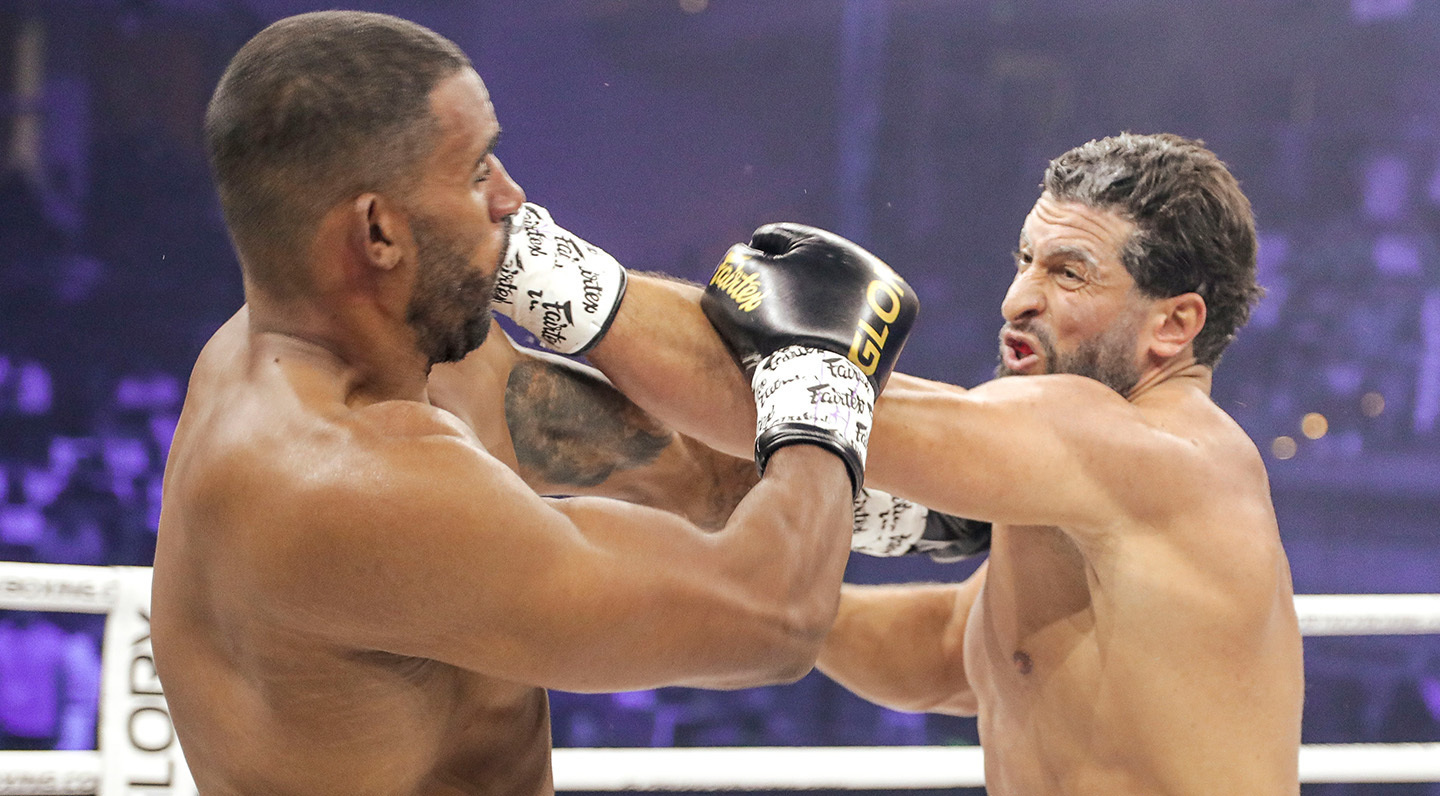 This Was: GLORY 65 UTRECHT 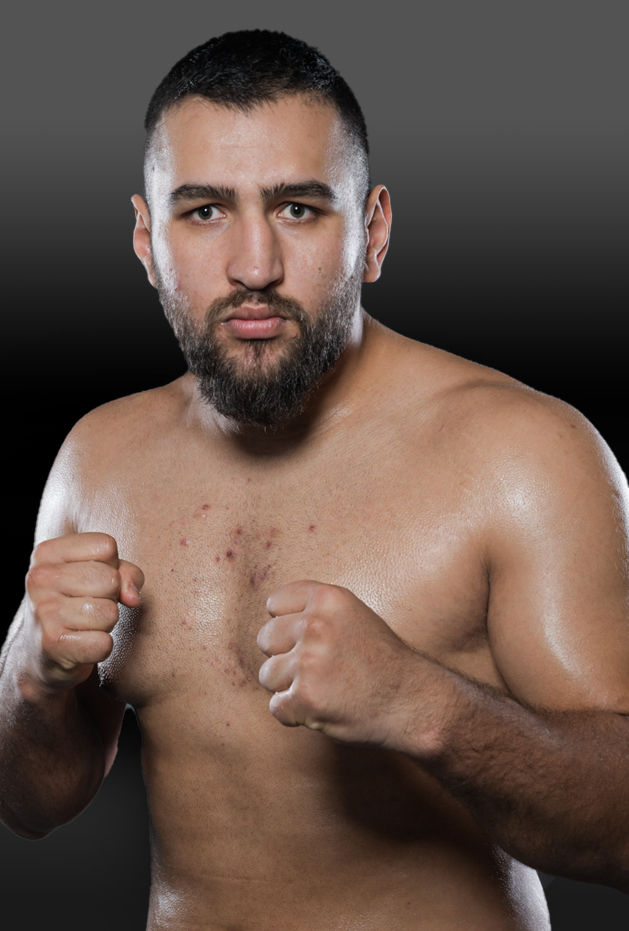 Kepenek was born in Tokat in the Anatolia region of Turkey. An ancient city, Tokat is best-known to tourists for its huge old citadel, where the infamous Vlad the Impaler (on whom ‘Dracula’ is based) was once imprisoned.
When Kepenek was seven years old his family relocated to Istanbul. The transition to the enormous metropolis was jarring for the youngster, who was used to the clean air and space of a less urban environment.
Somewhat introverted, he took to comfort-eating and soon gained a lot of weight. This only served to make his childhood even more miserable, due to bullying from other children.
By chance one day he discovered a kickboxing gym and, determined to lose some weight, decided to give it a go. As he puts it he “soon I fell in love with the sport” and a new life began.
Kepenek is still a country boy at heart - he says he loves nothing more than spending time with horses - but channels the rigors of his big-city childhood into his fight career.
“Kickboxing was an outlet for that and the hardness of my early life has given me drive to train as hard as I do and never give up in the ring,” he says.