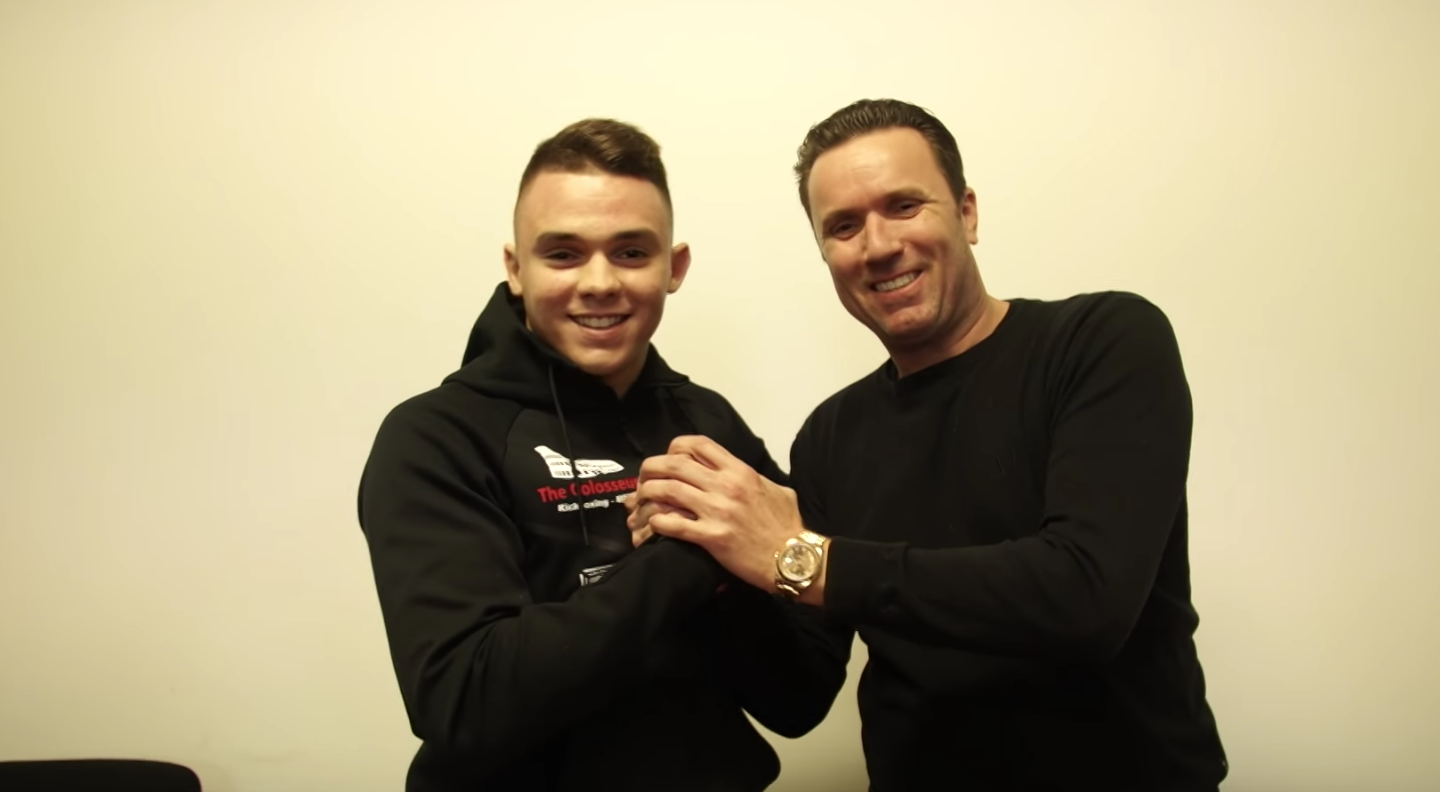 GLORY, the world’s premier stand-up combat league, today announced a date for the debut of top prospect Mohammed "The Destroyer" Jaraya (69-6, 36 KO, fighting out of the Netherlands).

Signed over the weekend to a multi-fight, multi-year deal, the 21-year-old phenom will step into the GLORY ring for the first time on Saturday, March 3 at GLORY 51 SuperFight Series from Rotterdam Ahoy in the Netherlands.

Known to this point as an all-action Lightweight, Jaraya will be moving up to Welterweight for the first time in his career.

"Welterweight is a new division for me and it makes me even more motivated. I have one mission and that is to destroy everyone in front of me," said Jaraya bout entering the new weight class. "I will show them why I have my nickname.

“I am going to be even more powerful at this weight than I was already and I think the guys in this division have a big problem now that I am here.”