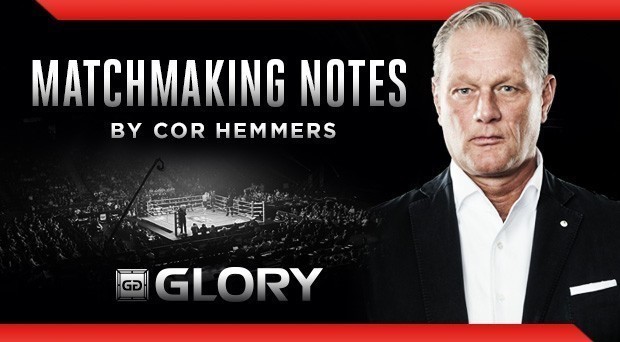 What can you say about our Lightweight champion Sitthichai? He’s so good, so clever and so skilled in timing and placement, he’s one of the best fighters in our sport’s history I think.
Sitthichai (119-30-5, 32 KO’s) started training as a young boy and that lifetime of training has given him a superhuman sense of distance and reaction.
He’s dominating his division and it’s harder and harder to find fighters who look like they can challenge him. But he wants to fight as often as he can; he’s trying to clean out the division it seems!
His challenger this weekend will be Tyjani Beztati (16-2, 6 KO’s), ‘The Wonderboy’. He’s a good young talent and has been on a steady rise.
His team haven’t been rushing him, they have been building him, but when the chance to fight Sitthichai came up, he jumped at it.
It’s a very tough challenge for him, of course it its. Sitthichai hasn’t been seriously troubled by anyone for a long time. But a fight is a fight and anything can happen.
One interesting asset for Beztati is his height. Another is his proven knockout power. If he can control the range or he can make Sitthichai respect that power, he can maybe cause an upset.
If he can’t… well, he will learn a lot from this fight and he will grow as a fighter.
The second title fight was have on this card is Anissa Meksen (95-3, 30 KO’s) defending her Women’s Super-Bantamweight championship against Amel Dehby (32-1, 11 KO’s).
These two have both been at the top of their game in France for a long time but never fought before because they were in different weight classes.
GLORY finally was able to bring them together and now we will see what happens. Meksen has had an outstanding career and Dehby was undefeated until she met Tiffany van Soest in GLORY.
Also on the GLORY 53 Main Card is another Thai standout, Petchpanomrung (158-36-2, 26 KO’s)
He’s getting better and better with every fight. He’s one of the best fighters in the sport today, I really like watching him. He’s got it all: skill, speed, knockout power.
Here he’s up against Abdellah Ezbiri (46-12-1, 13 KO’s), who won the GLORY 47 LYON Featherweight Contender Tournament and looked very impressive while doing so.
This then is a contender elimination, with the winner going forward to challenge Robin van Roosmalen for the world title later this year. I’m very interested to see who wins this one.
In the Heavyweight division, Jamal Ben Saddik (32-6, 26 KO’s) coming off a great fight with Rico Verhoeven in December. He didn’t win, but it was an epic encounter and his confidence is really high after it.
On Saturday he’s rematching Jahfarr Wilnis (30-9-1, 8 KO’s). They first met way back at GLORY 2 BRUSSELS and Wilnis came away with a decision win after surviving Ben Saddik’s power and getting ahead on points.
They have both improved since then but I think Ben Saddik more so. He gained a lot of confidence from the Rico fight. Wilnis trains with Rico sometimes so probably they have shared some ideas on how to beat Ben Saddik.
This will be a heavy fight for Wilnis I think. Ben Saddik gave Rico probably the toughest challenge anyone has given him in GLORY.
And finally, let’s mention what is sure to be one of the craziest fights of 2018 - for as long as it lasts.
Zinedine Hameur-Laine (59-15, 37 KO’s) and Michael Duut (42-9, 19 KO’s) hold the record for shortest average ring time in GLORY history. Their fights are generally ended very, very quickly.
Well when you take the two quickest-finishing fighters on the roster and put them against each other, the story writes itself. I can’t see this one going the distance.
This will be a fun fight, a real confrontation!
GLORY 53 LILLE takes place this Saturday May 12 at the Zenith de Lille, France and airs in the USA on ESPNews, in France on SFS 5 and in over 120 other territories worldwide - check local listings for details.