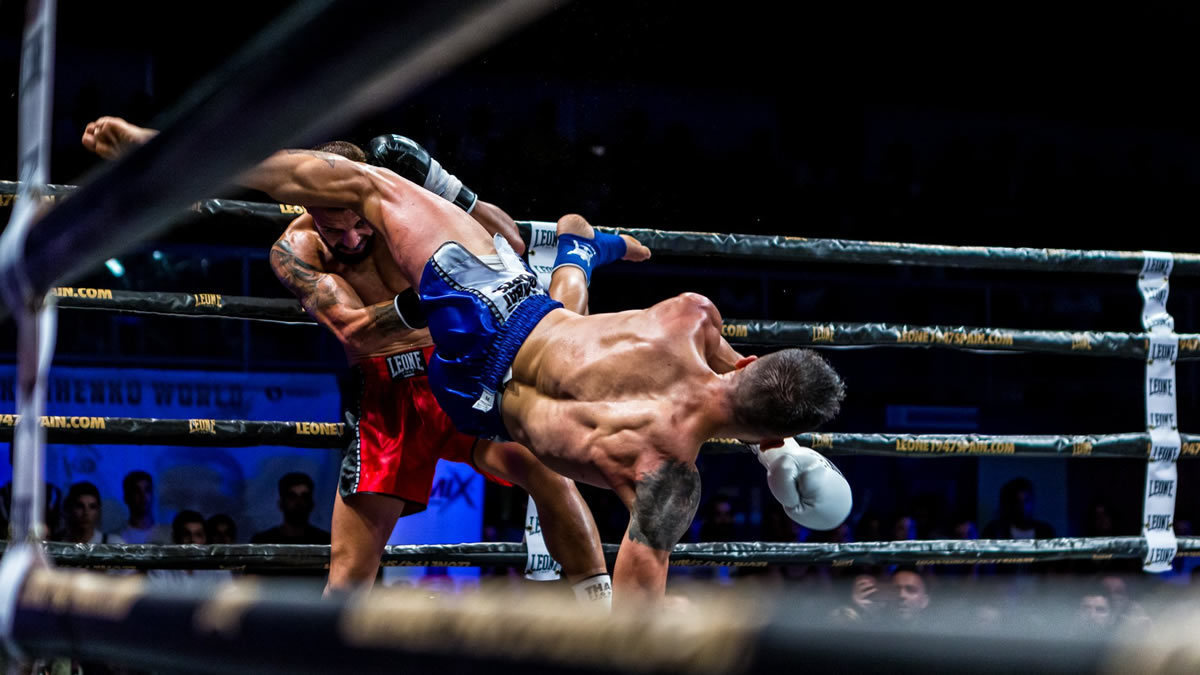 He won the European title in July, adding it his collection of domestic Spanish championships, and has now earned a call up to the international stage.

A debut fight and opponent for Campoy will be announced in the near future.