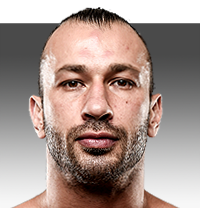 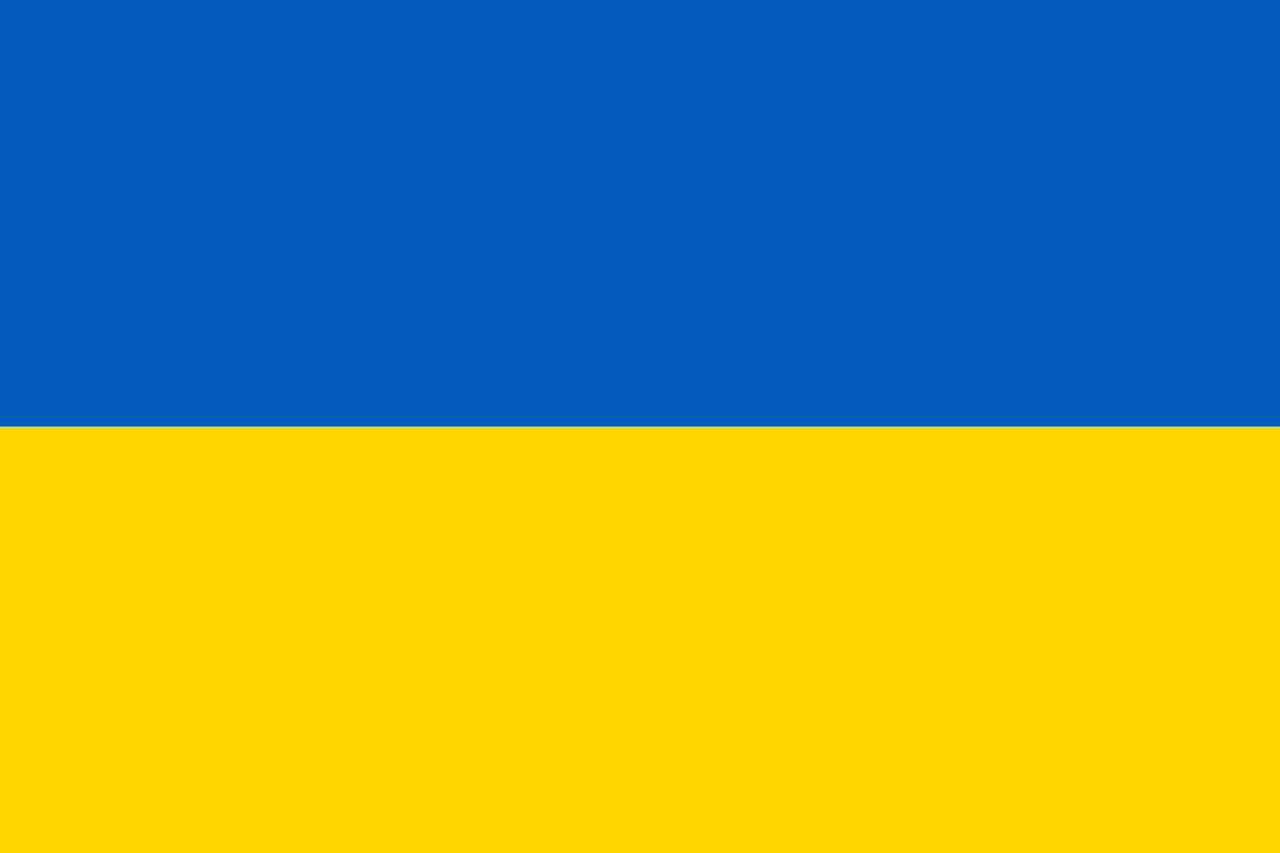 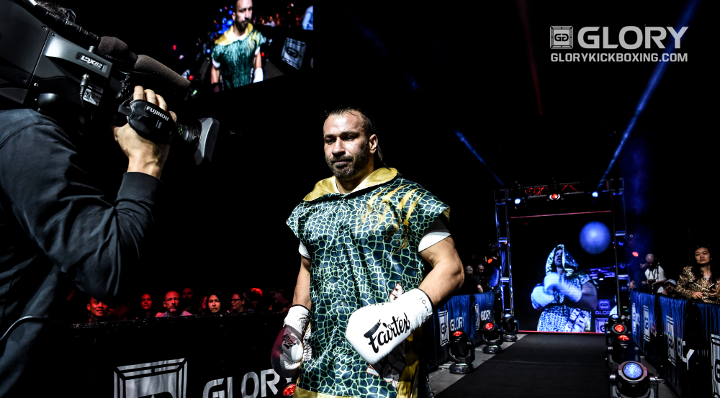 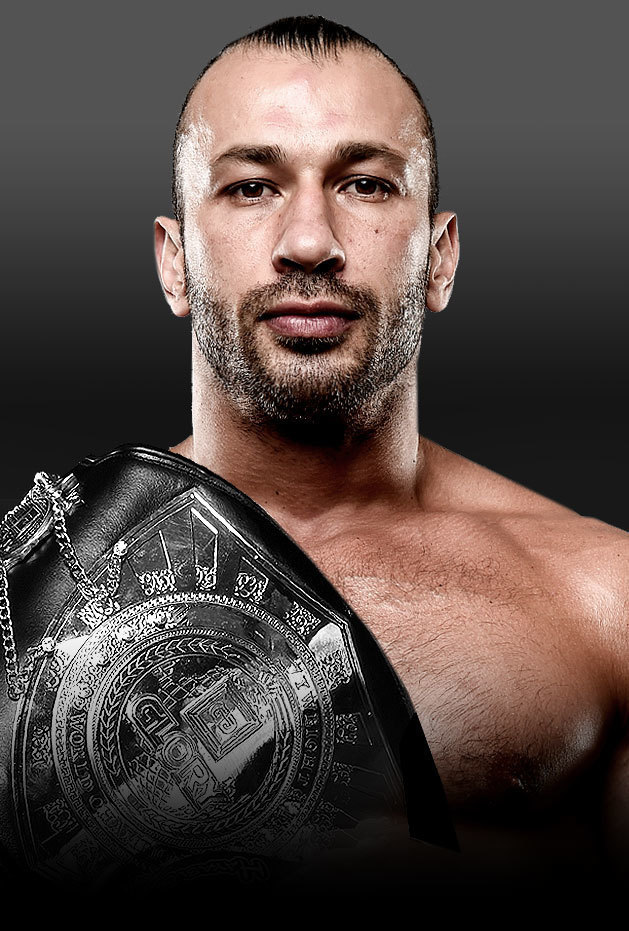 Pavel Zhuravlev was one of the world's best free agents before signing with GLORY yet at the same time is a rather mysterious figure to most fight fans due to the lack of English-language information available on him.

Now he's with GLORY we can tell you more about him: he is ex-military, a father of one and able to play the piano to near-professional level thanks to being put through music school as a youngster, alongside his regular schooling.

Learning that Zhuravlev is an accomplished musician will come as a surprise to a lot of fans. It is atypical for fighters to be proficient at something so delicate as playing an instrument, except for those who come from Russia and the former Soviet states, where music lessons form a mandatory part of a youth's education.

“Actually, I love music. As a youngster I finished music school and sometimes today I like to play on the piano. It is only for me though, I don't like to play in front of people!” he laughs.

“When school was done I spent thirteen years in the army. Originally I graduated from the Naval Academy but it didn't interest me so much. We lived in the Crimea region but after the events of 2014 [when Russia annexed Crimea] we left and went to live in Odessa. I am now finished with the army and have free time,” he says.

“What attracted me to kickboxing? I don't know. I think that it just had to happen. What attracts me to it is that when you step into the ring you stand alone with your opponent, face to face.

“This is a moment of truth: you feel excitement, fear, and realize that everything is dependent only on you. You see in his eyes the desire to destroy you and you think 'Well, come on and do it then, if you can.'

The hard-hitting Ukrainian is known for an all-action fighting style. He describes his preferred tactic as “looking to bring maximum damage to the opponent”.

“Most of all I like to work my hands. This is how I feel the energy and dynamics of the match and this is what brings me the best results,” he says. “I'm going out there to do fast, hard kickboxing with attacks that do maximum damage to the opponent.”

Outside of the ring Zhuravlev says his main focus is on his home life. “Training takes up a lot of my time so in my free time I really just try to be with my family.

“I have a five-year-old daughter. This is an important age for a child and so I spend as much free time as I can with her. We go to playgroups and swimming pools, I take her to dance class, music lessons and foreign languages.”