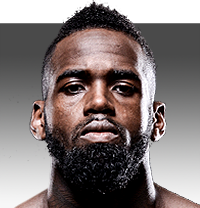 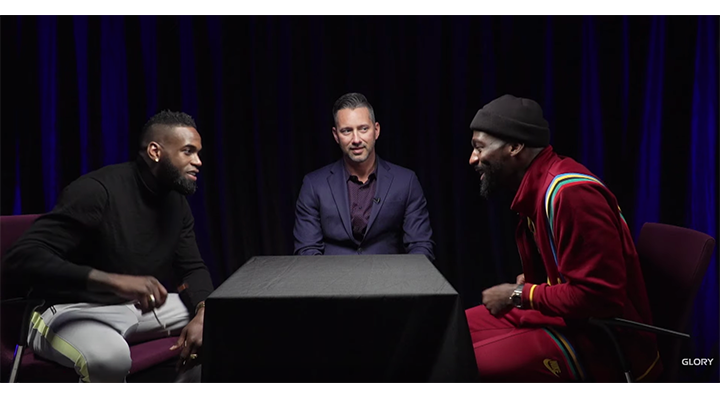 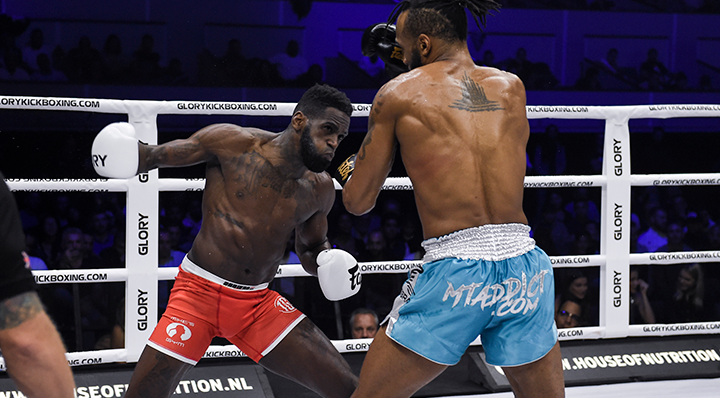 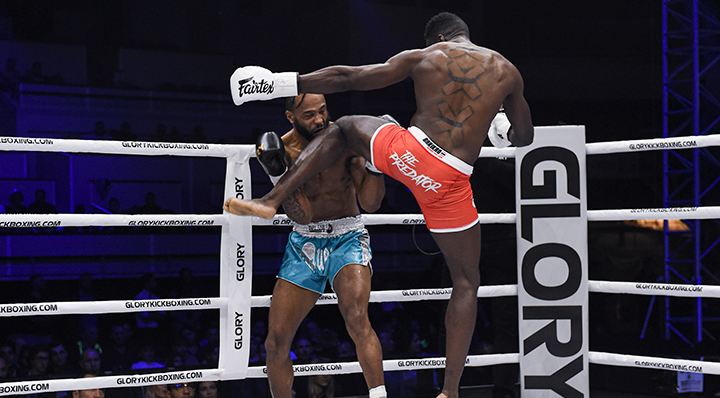 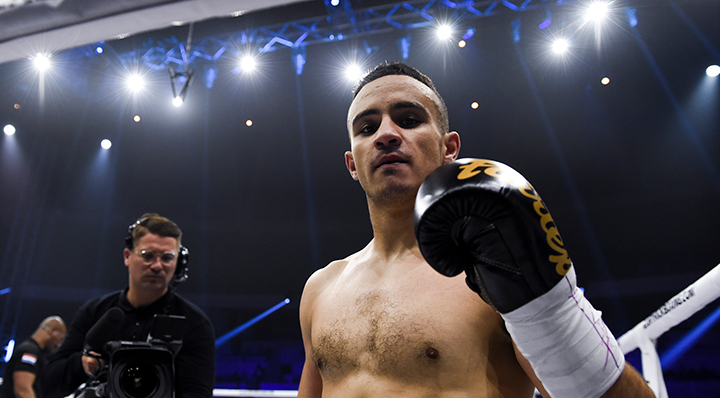 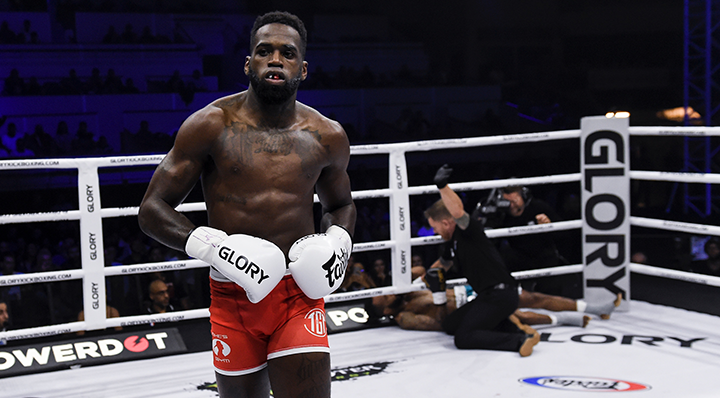 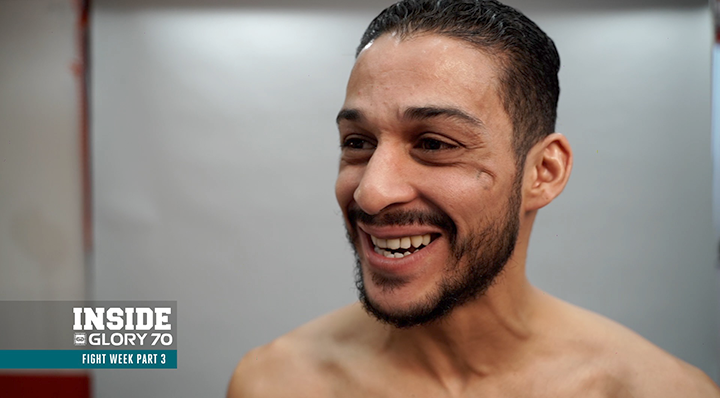 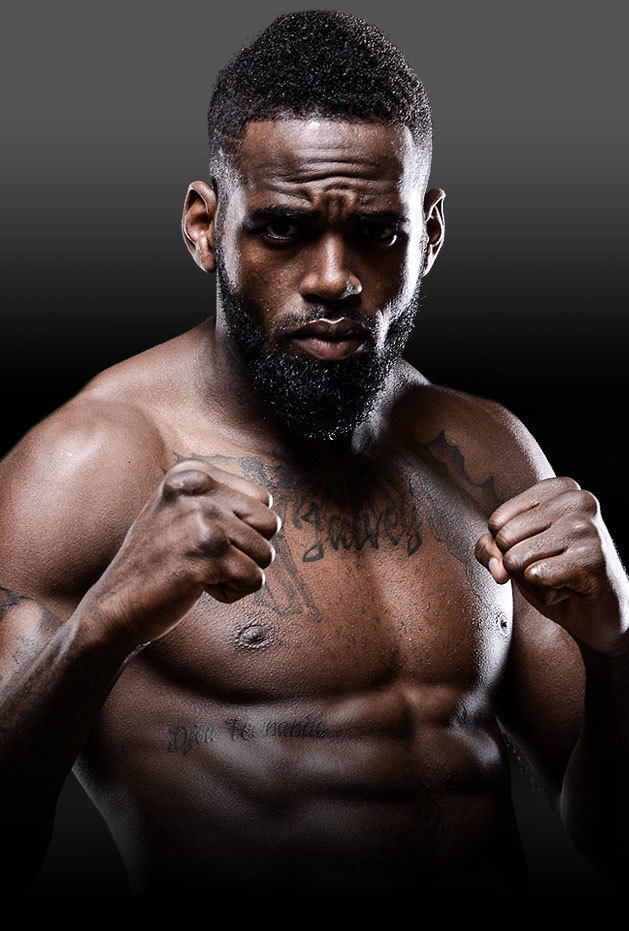 Amsterdam man Murthel Groenhart started training with Mike Passenier as a teenager and has been fighting for Mike’s Gym ever since. His fighting style embodies the gym’s philosophy of putting heavy pressure on an opponent and always looking for the finish.

Groenhart is very tall for lightweight and has very long legs. He can land a knee to the jaw of an opponent from multiple positions and he has finished many a fight this way. His long reach can make it difficult for opponents to get in range to hit him but ‘Murry’ often obliges them by standing close enough to get into a trading war.

It should be noted that Groenhart’s record does not reflect his abilities. Many of his losses are outside his natural weight class, as he never cared much about the size of his opponent and would sometimes give up as much as 15 kilograms (30lbs) in weight. Among his past opponents are fighters who are now competing in the GLORY heavyweight division.

He and Passenier have a very close relationship and Mike is something of a father figure to him, providing advice and guidance outside of the ring and training room. Groenhart credits kickboxing and Mike Passenier for keeping him on the straight and narrow while all his friends were out getting into trouble and doing all the things its possible to do as a young man in Amsterdam.